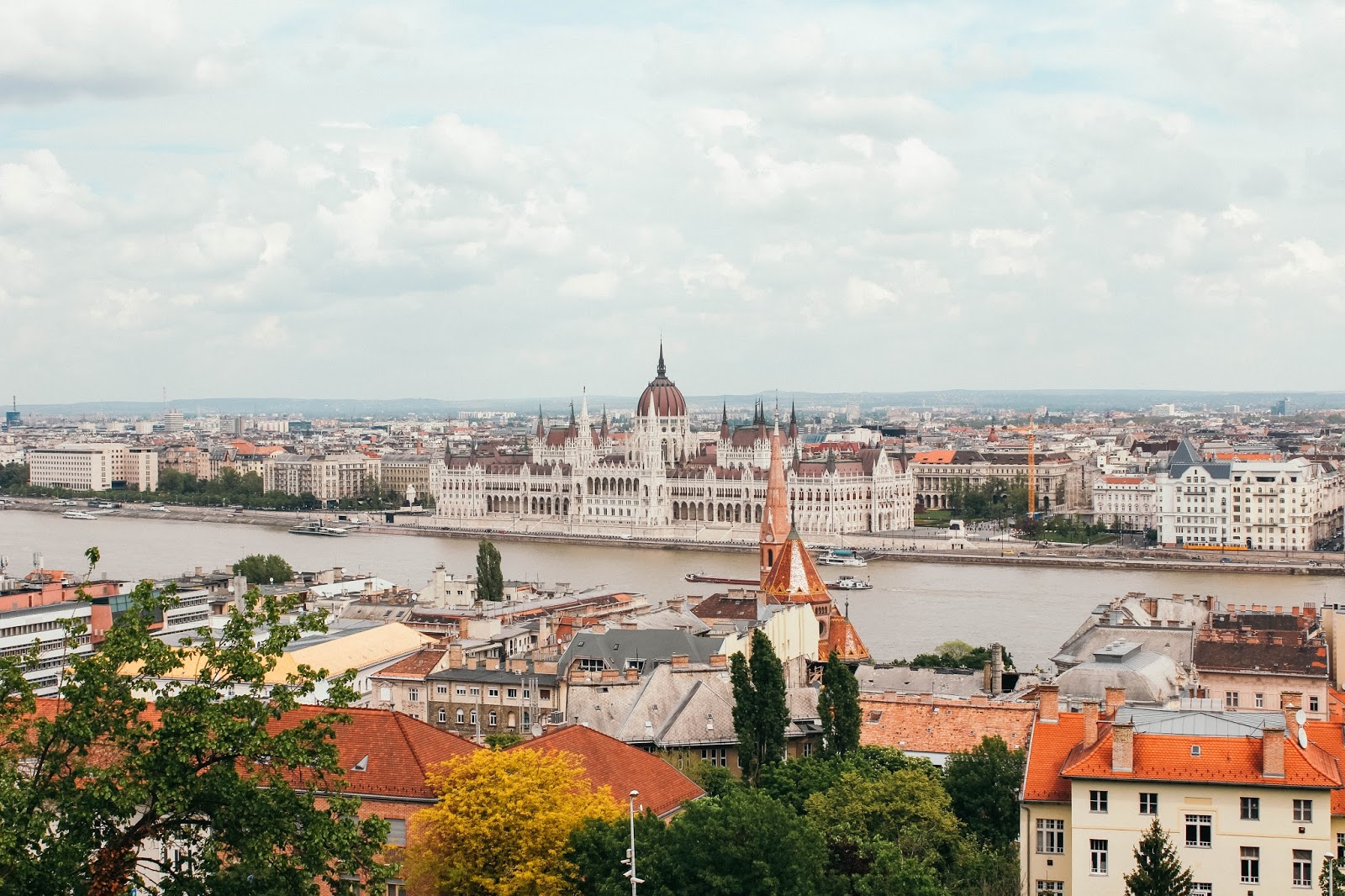 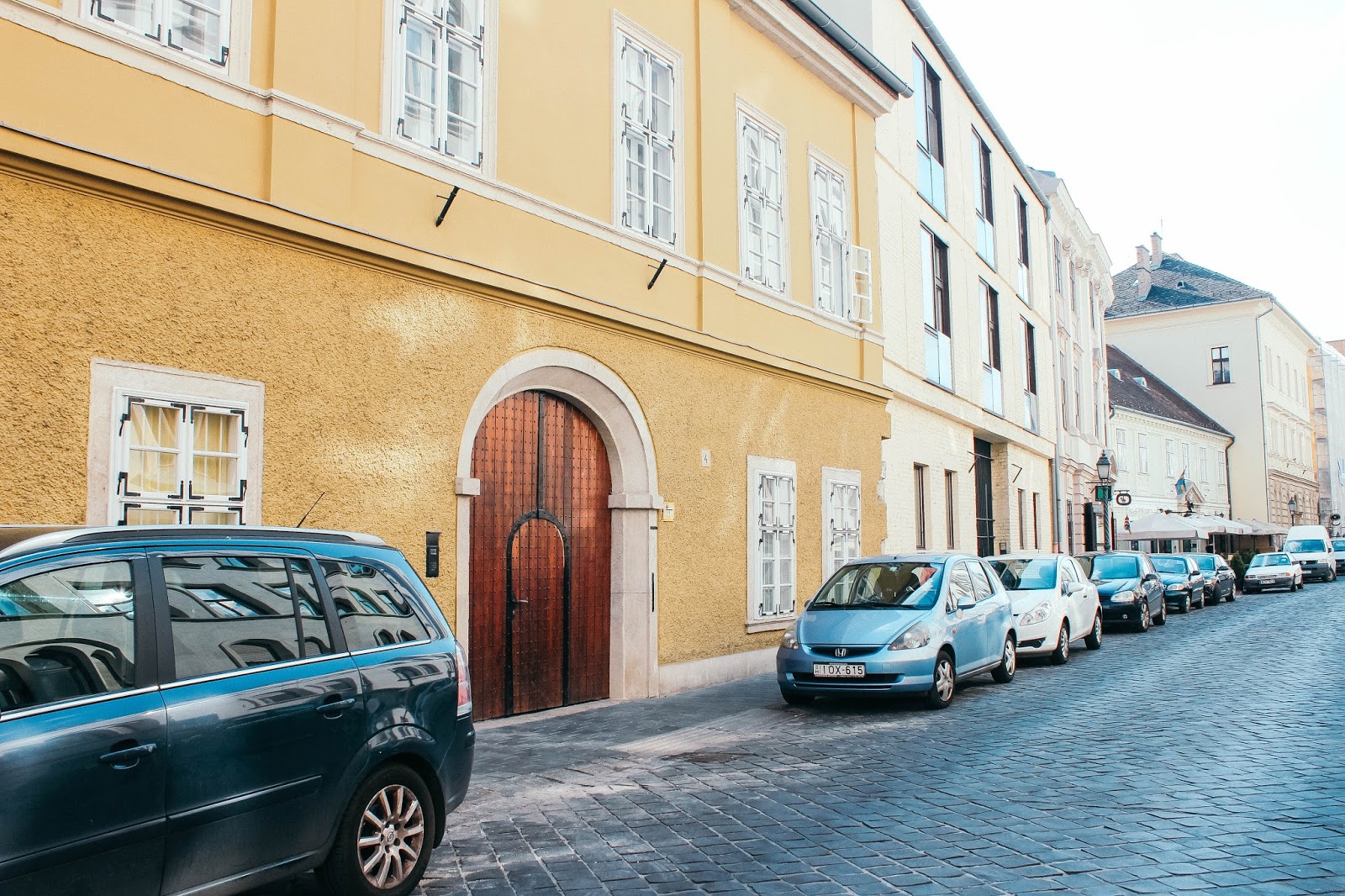 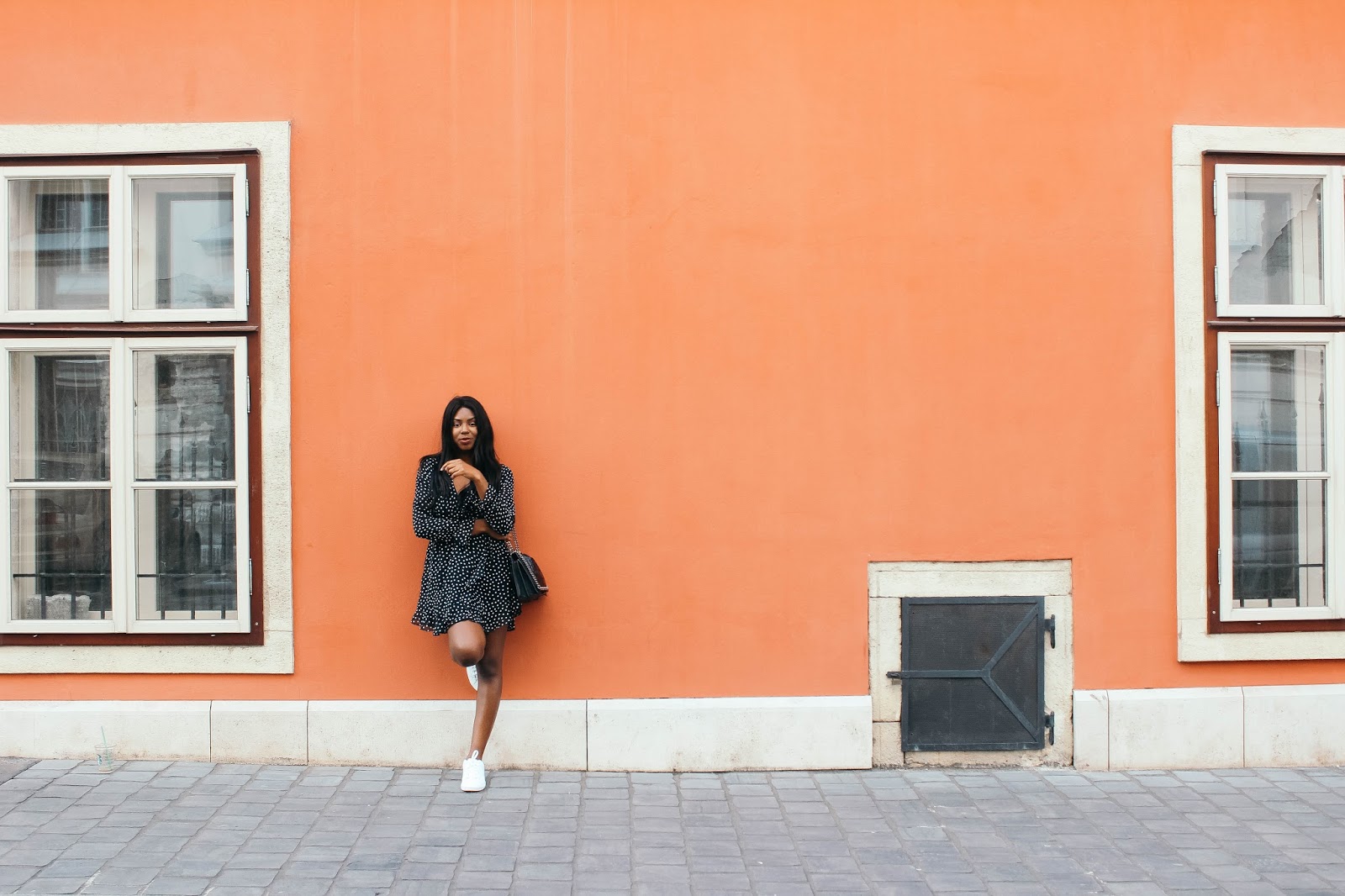 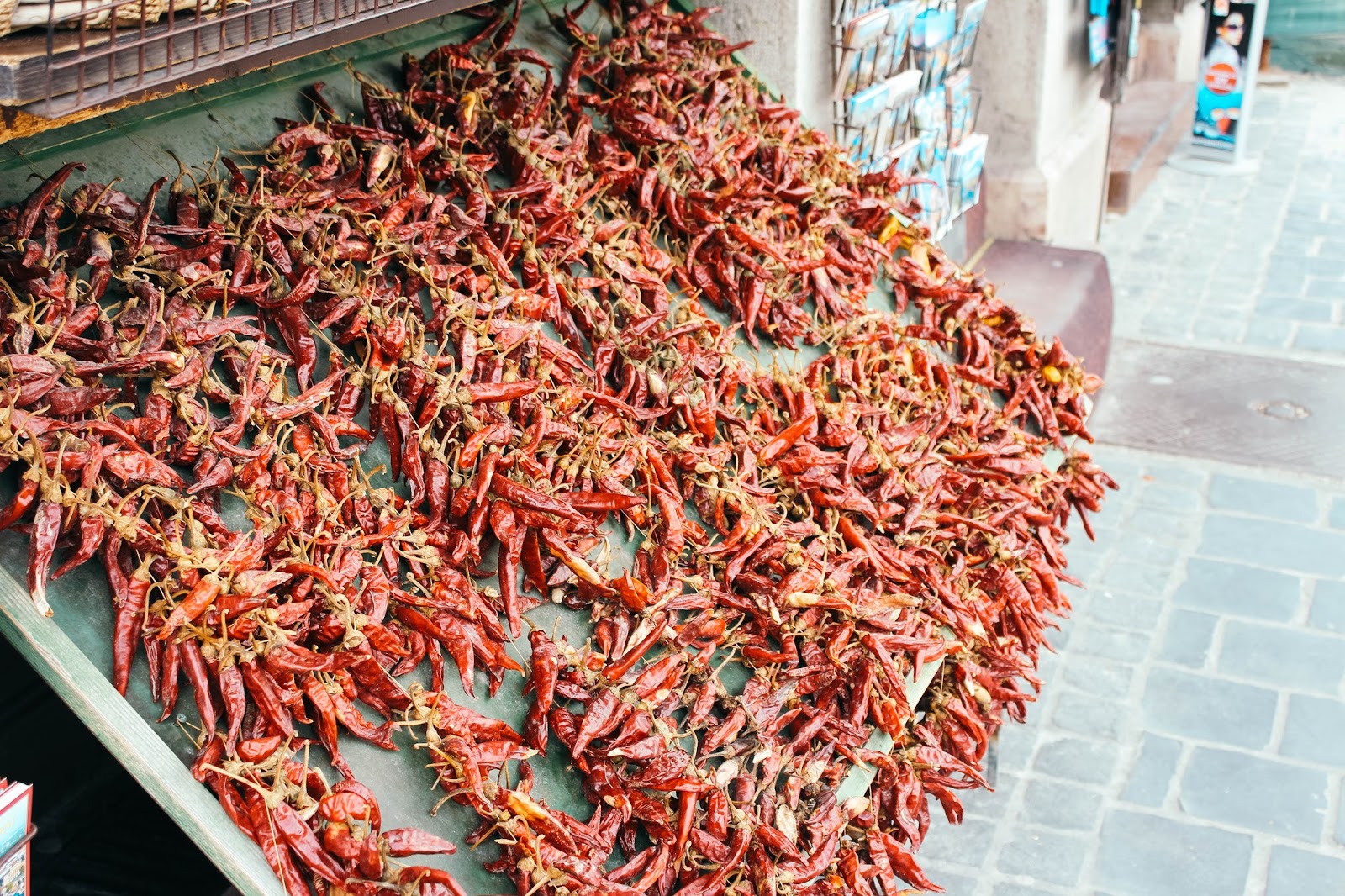 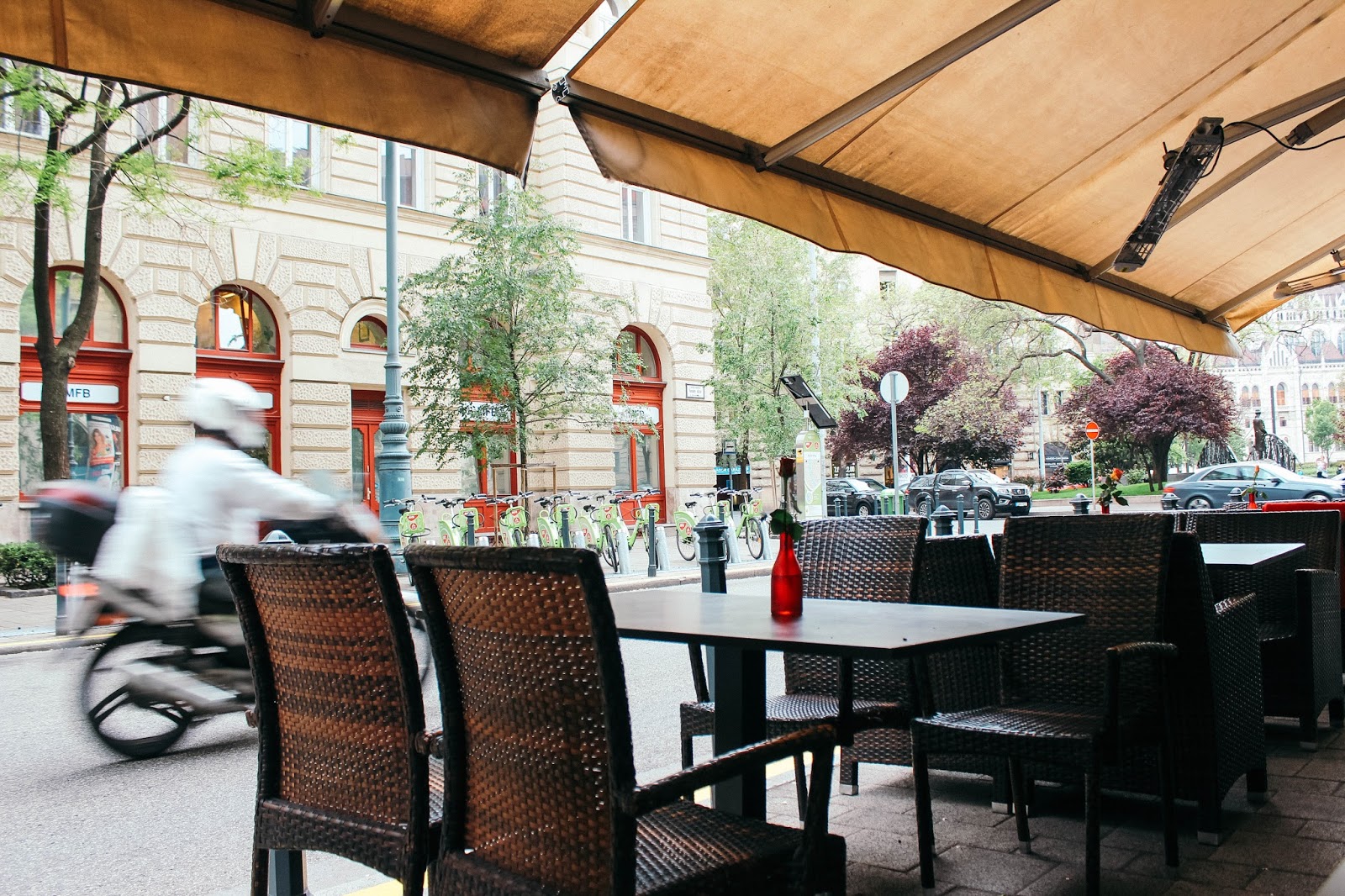 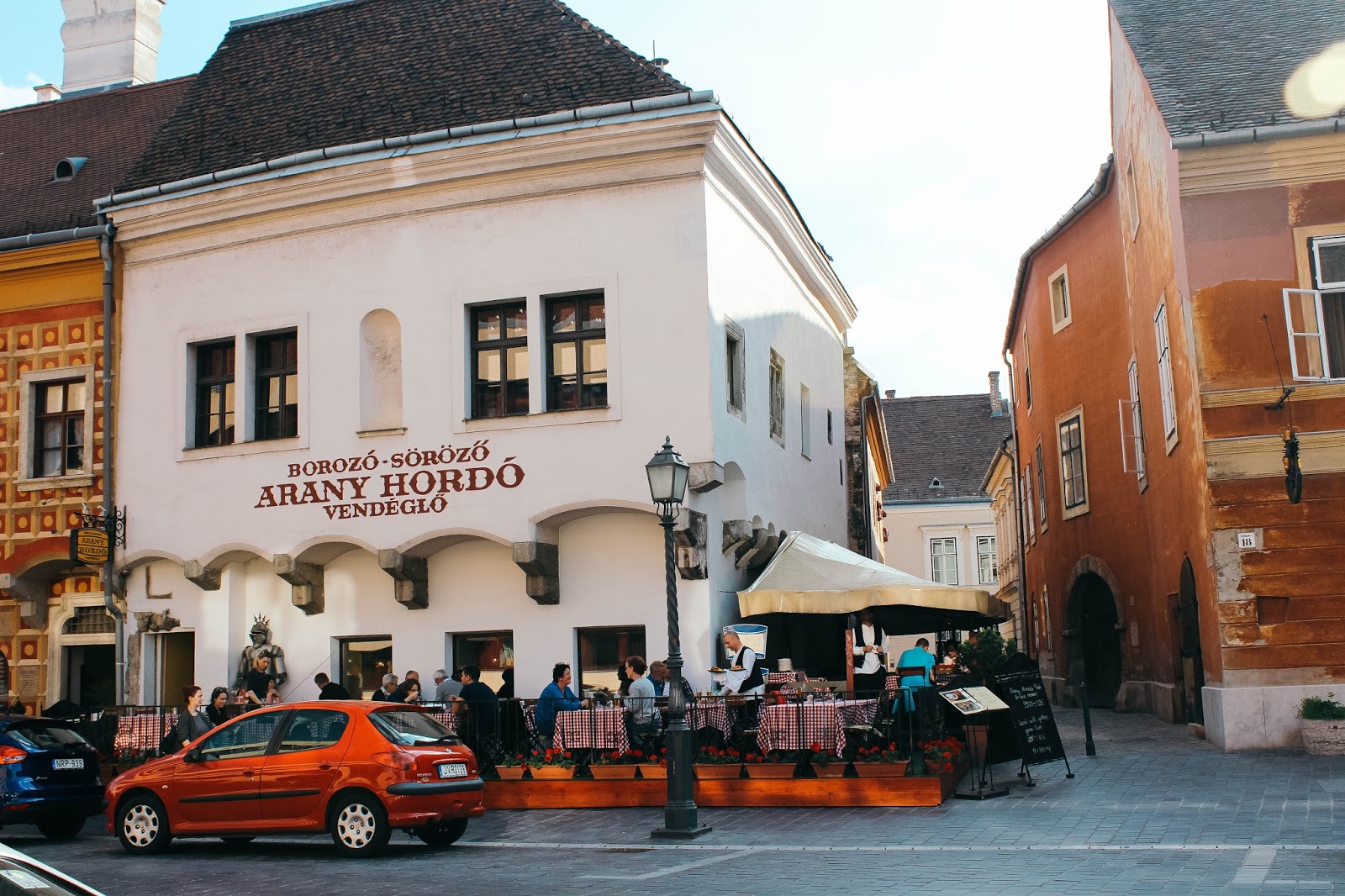 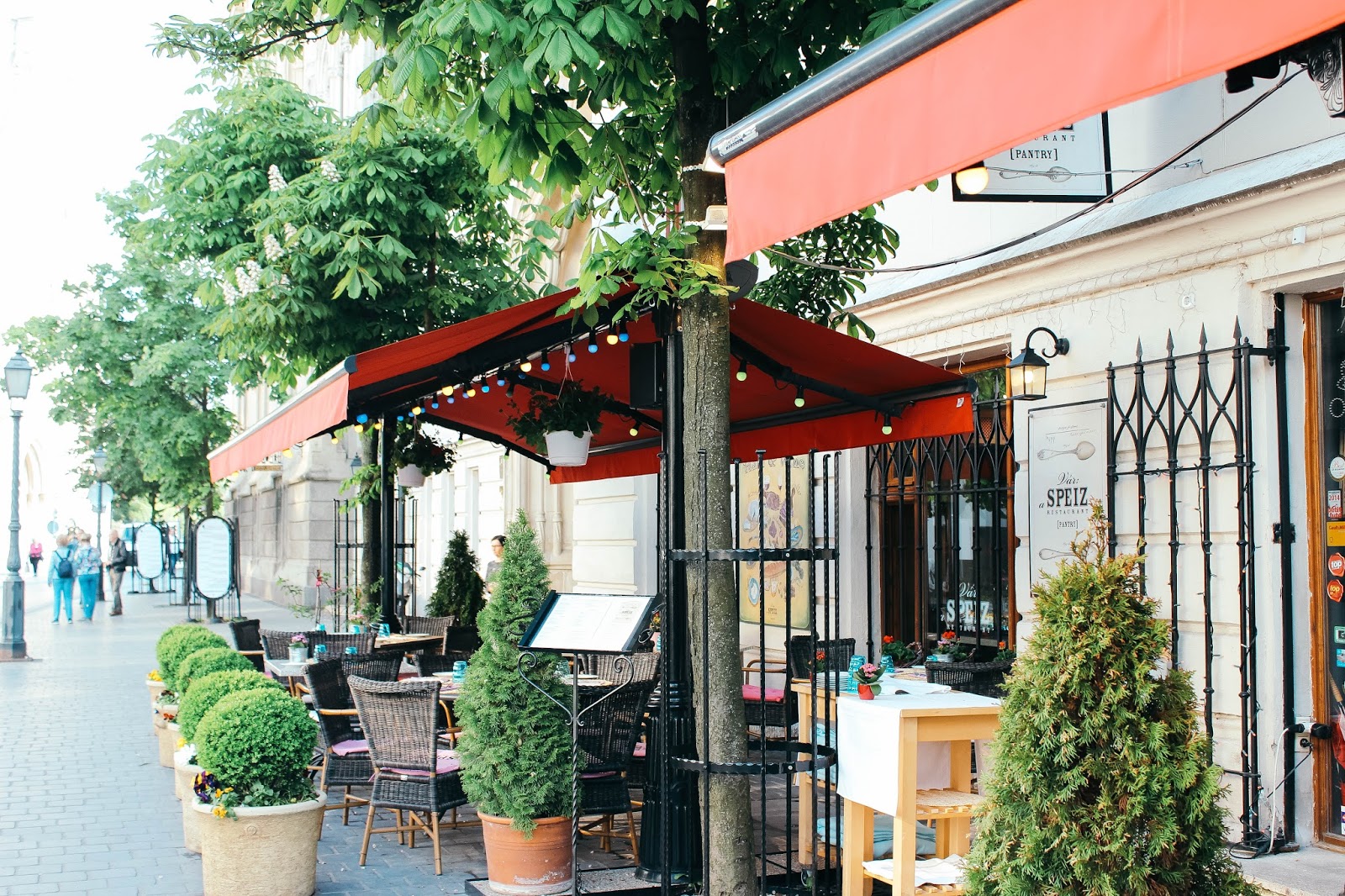 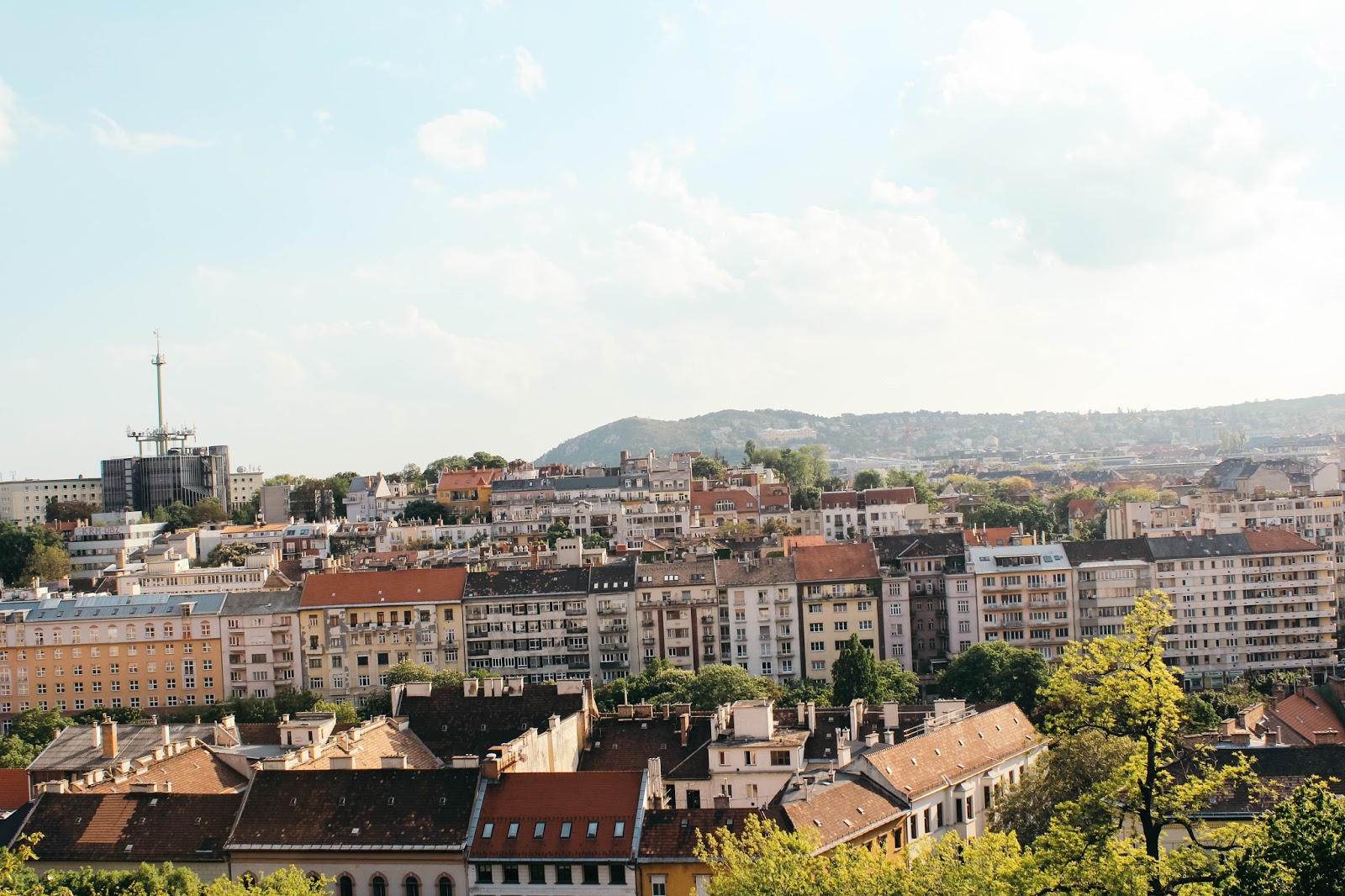 I’ll admit that Budapest wasn’t at the top of my travel list, mainly because I didn’t know much about the city. However, after visiting a few months back, I realise that it is an amazing destination and one that should feature on everyone’s list! From its stunning architecture, deep history, good food and a myriad of activities on offer – Budapest really is a traveller’s dream. Oh, and did I mention how affordable it is?!

It is often regarded as the cheapest European city destination and believe you me, your money definitely goes a long way here. 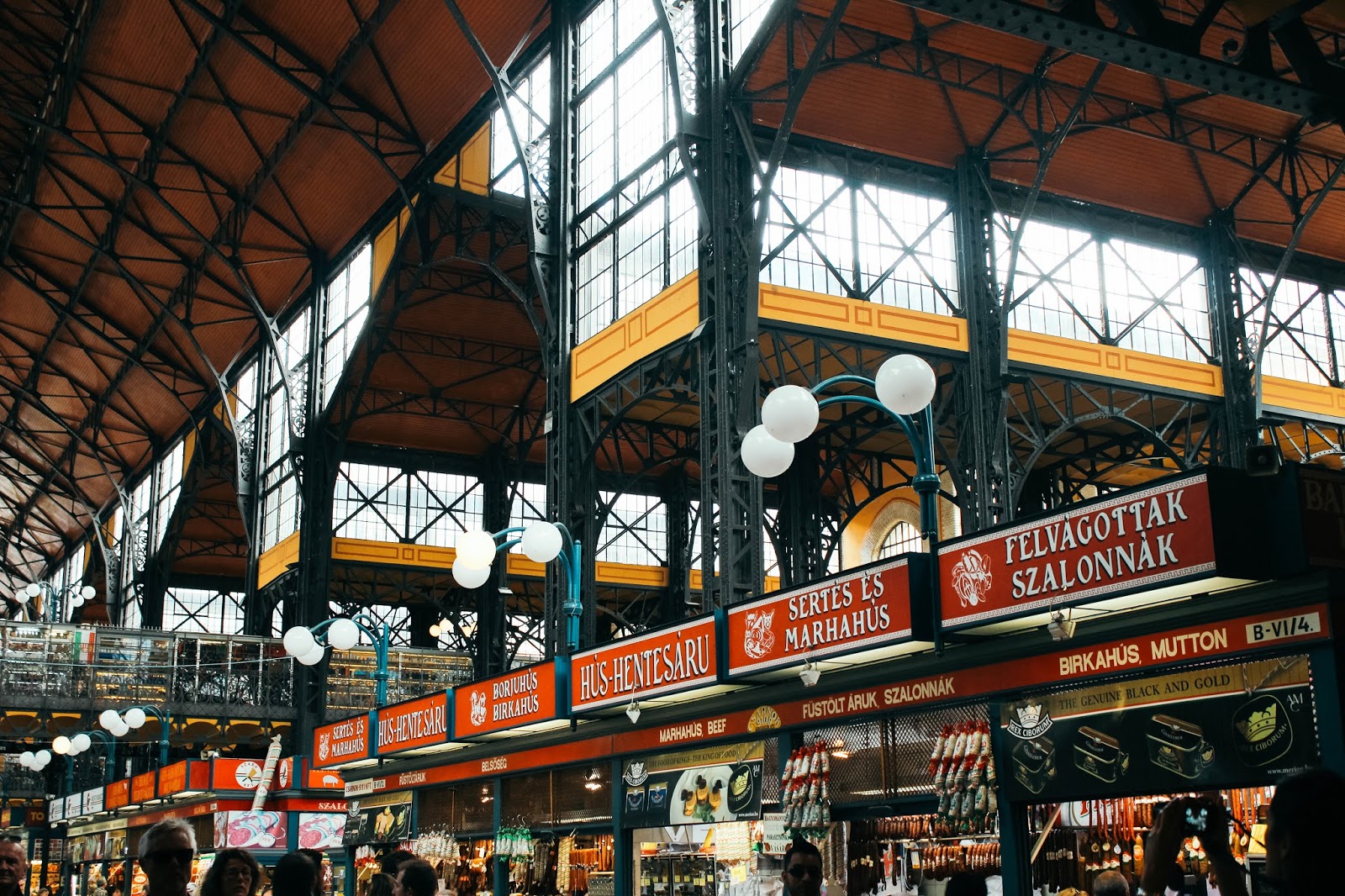 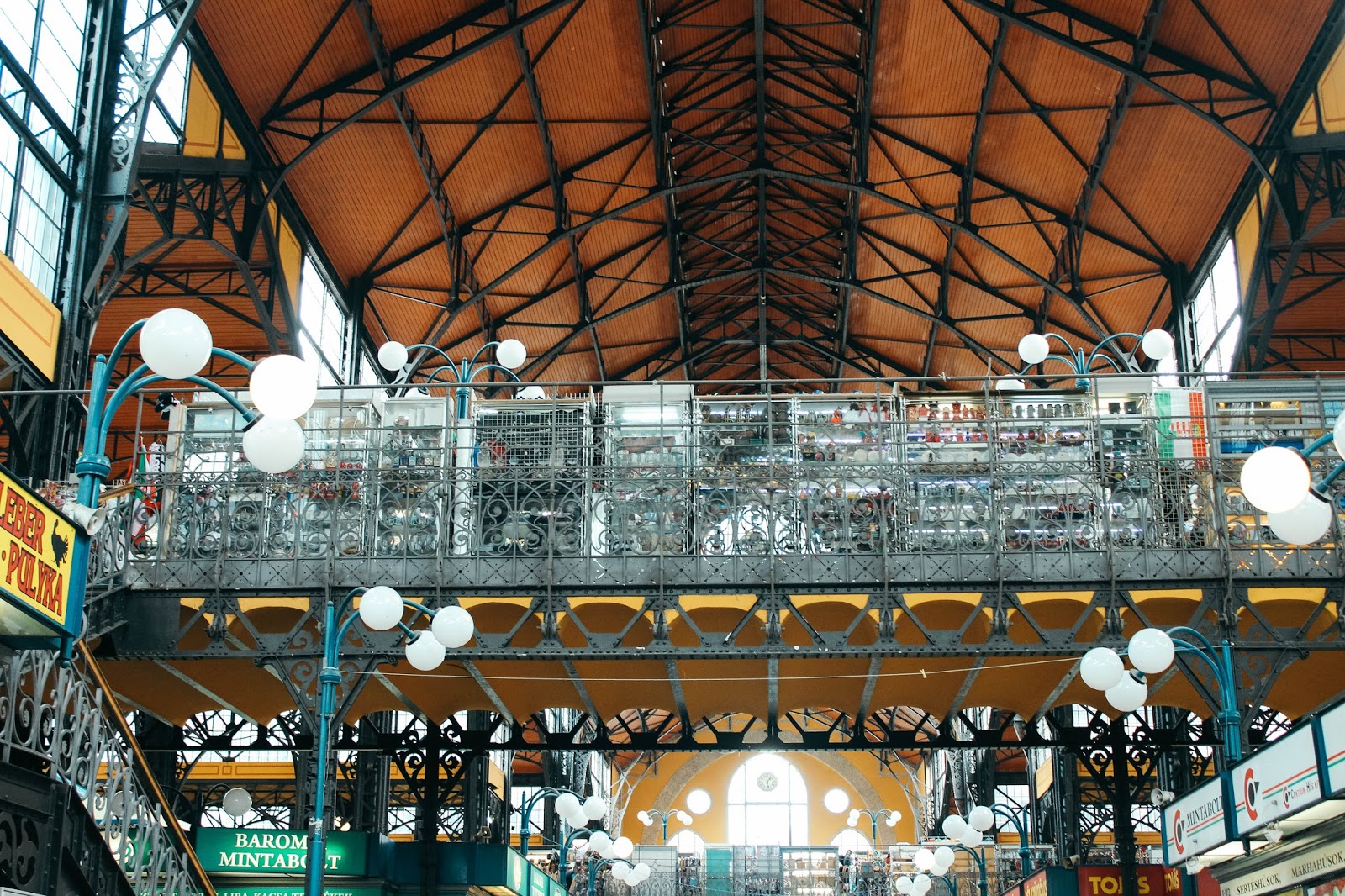 Great Market Hall, or Central Market Hall as it is sometimes known, is based on the Pest side of the city. As with most of the buildings in Budapest, its architecture is absolutely gorgeous (so even if you don’t plan on buying anything, I’d suggest going just to see the overall beauty of the building). However, if you are feeling a bit spendy then you’ll find yourself completely spoilt for choice as the indoor market boasts an array of fruit, vegetables, baked goods, deli food and multiple souvenir stalls. 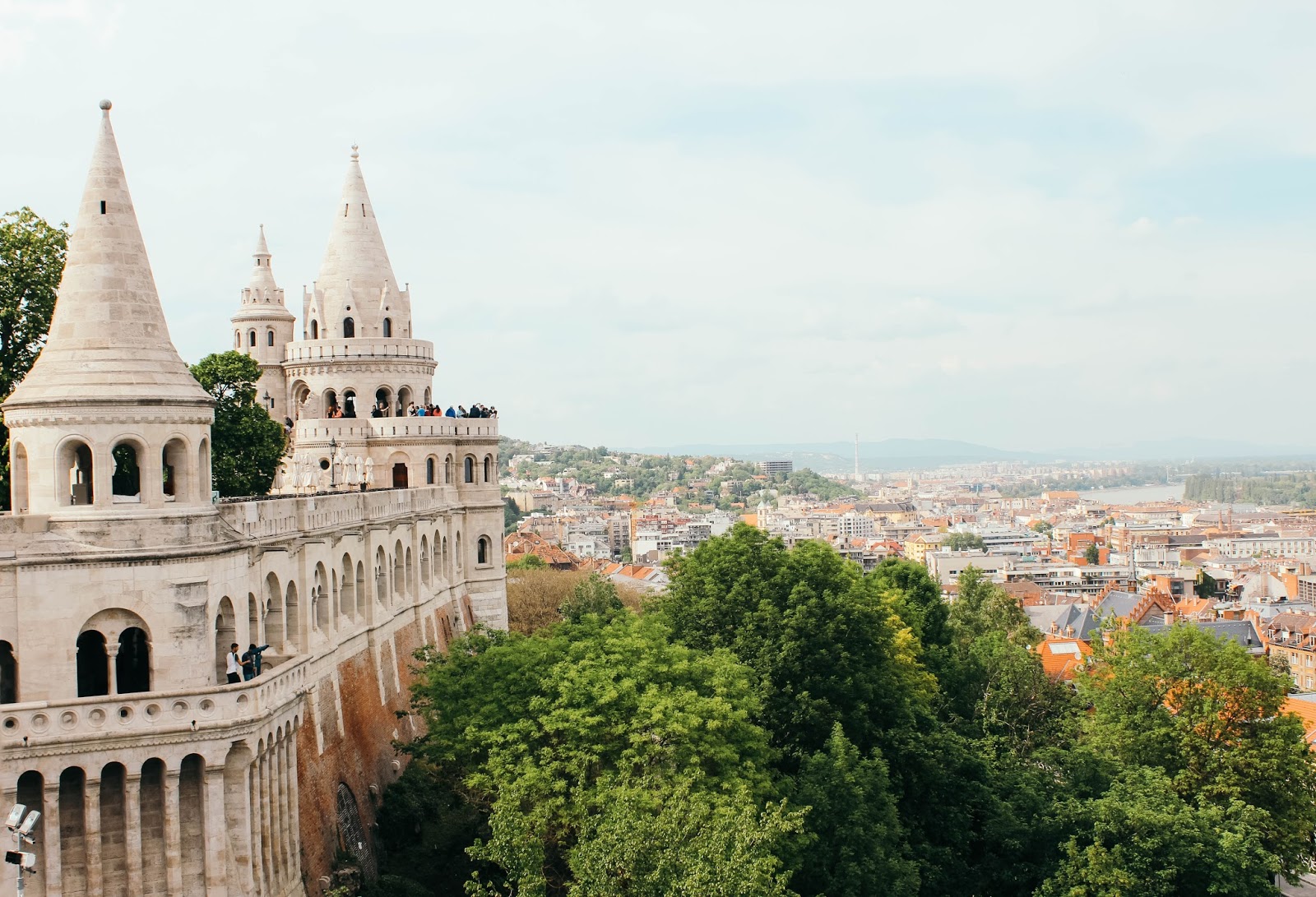 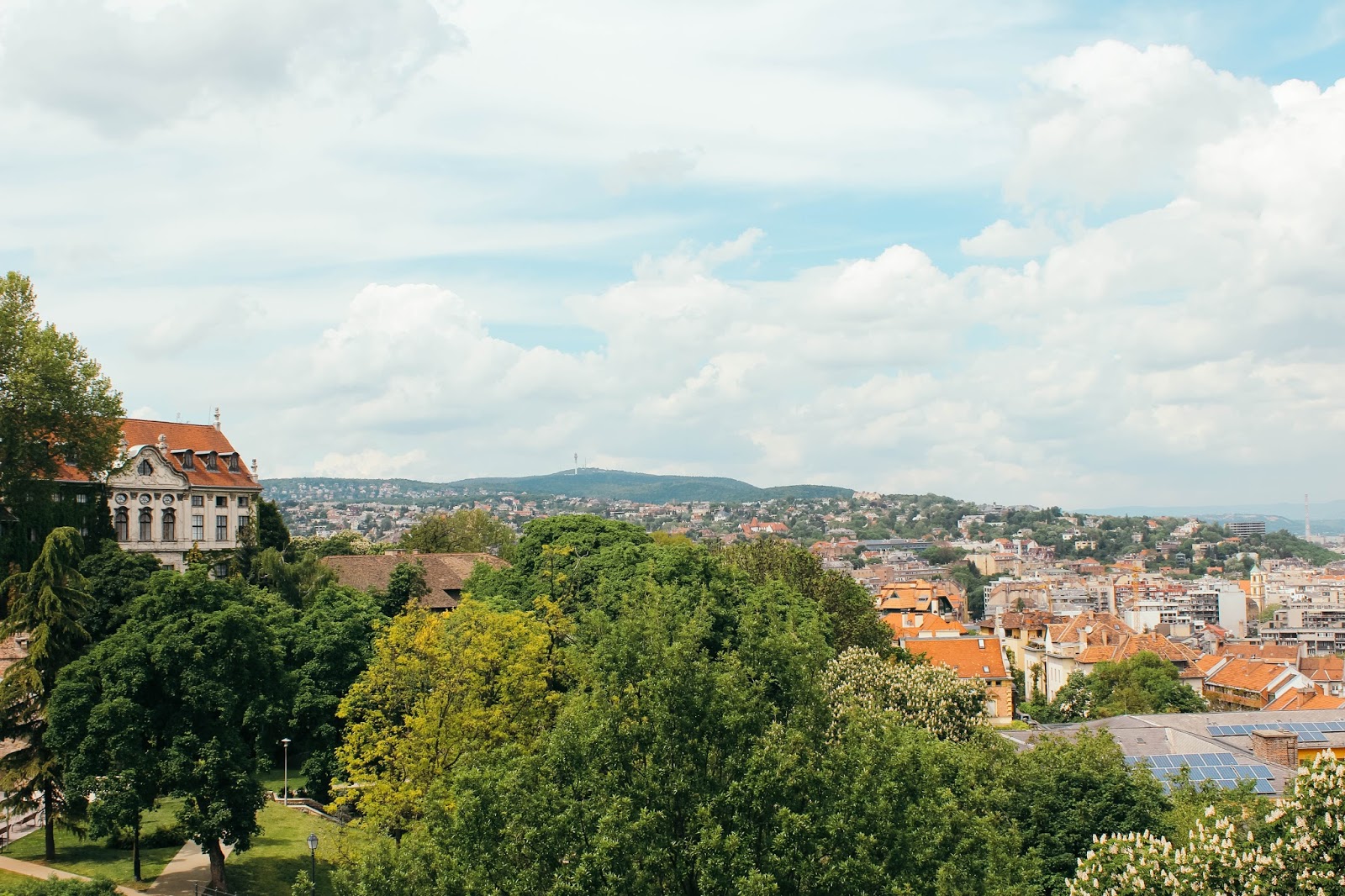 Fisherman’s Bastion offers breathtaking panoramic views of the city from its Disney-esque terraces. You can buy a ticket on the day which not only enables you to gain access to the terrace, but also gives you entry to Matthias Church (another must-see landmark).

Both locations happen to be in the same area as Buda Castle which again provides great views and can be reached by the infamous Buda Castle Funicular.

No trip to Budpest is complete without a tour of the Danube. It is Europe’s second longest river and runs right through the city, dividing the Buda and Pest sides. There are numerous companies offering day and night tours, as well as lunch and dinner cruises, so whichever company you decide upon depends solely on what sort of experience you are after. 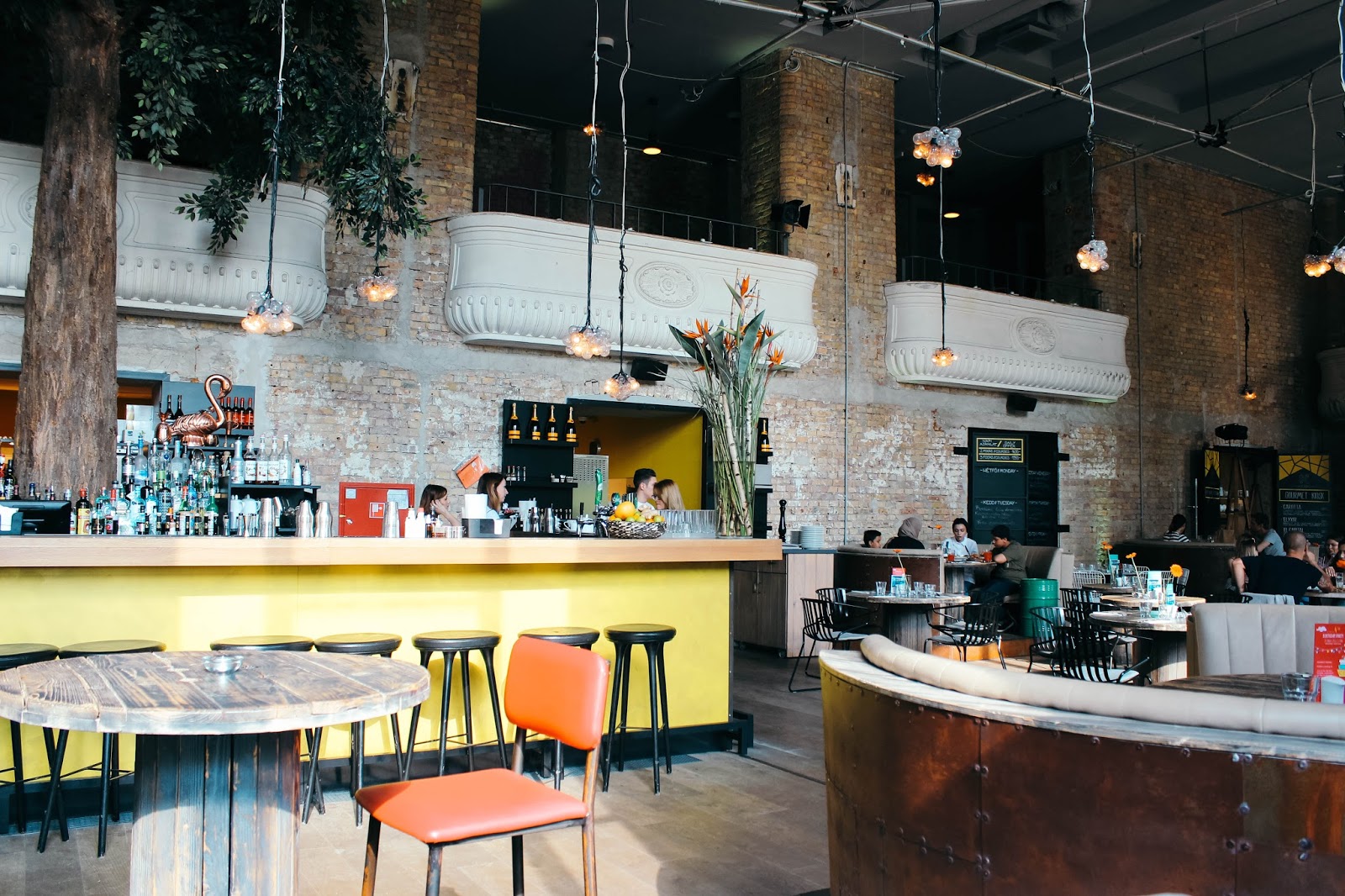 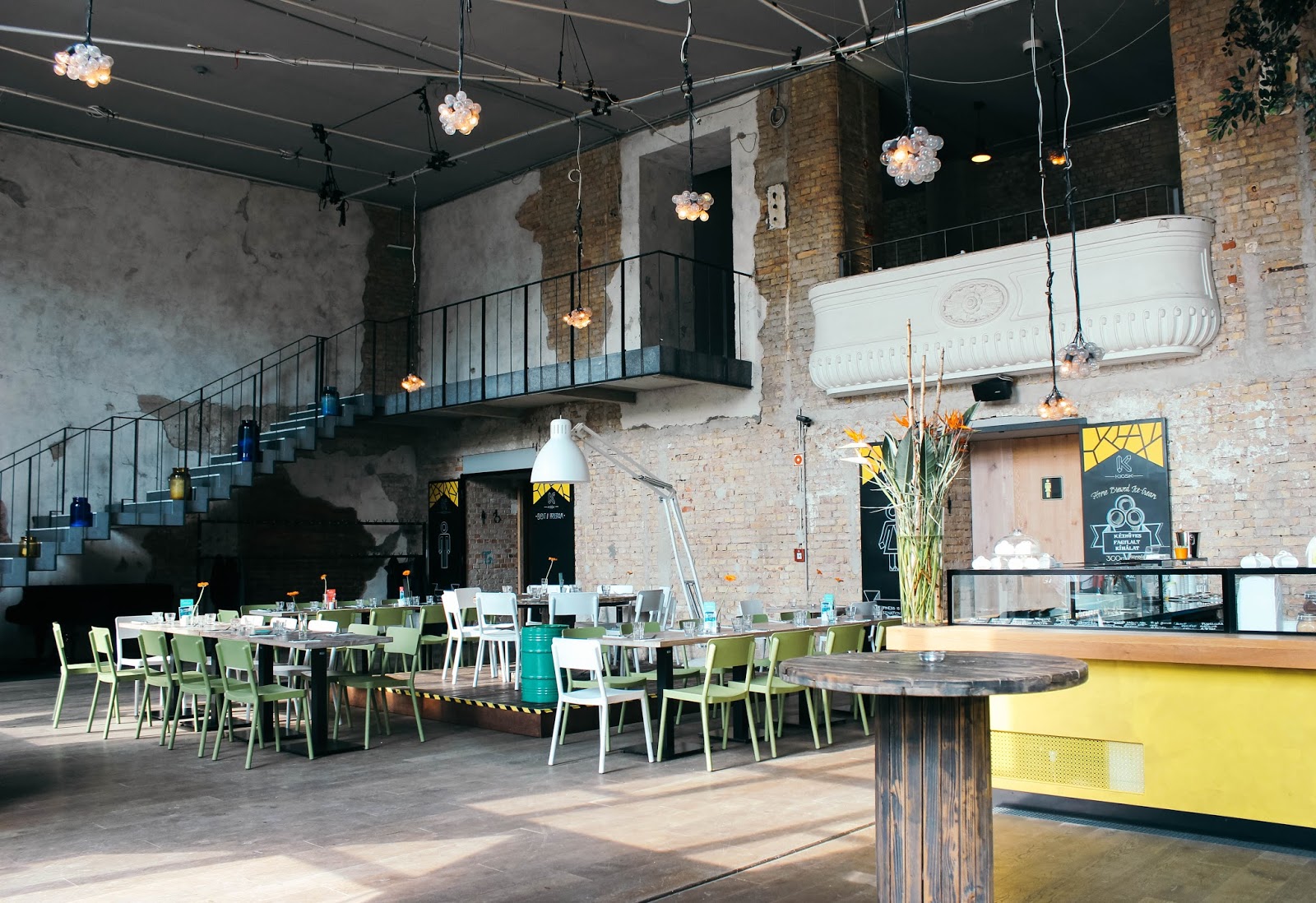 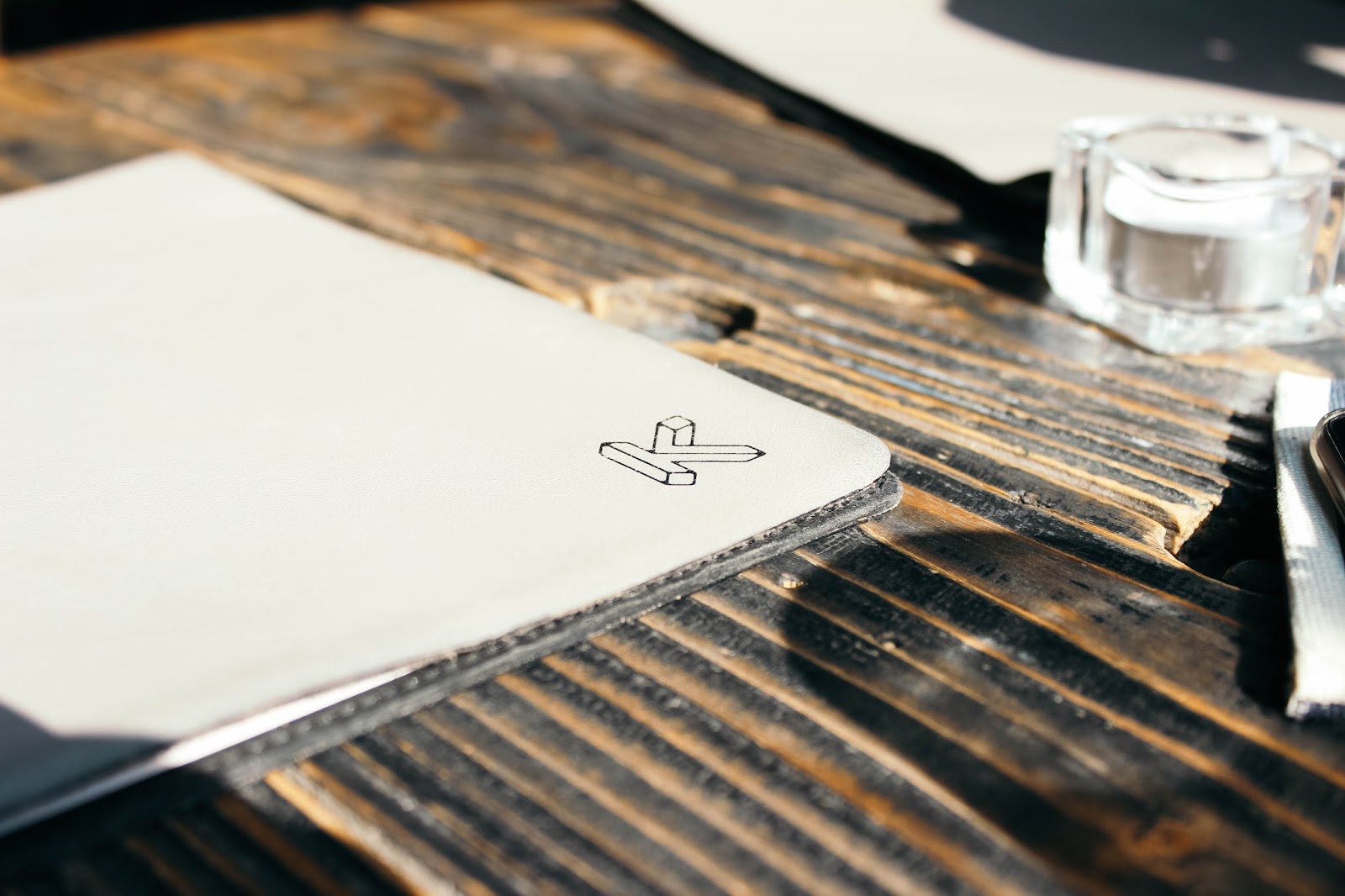 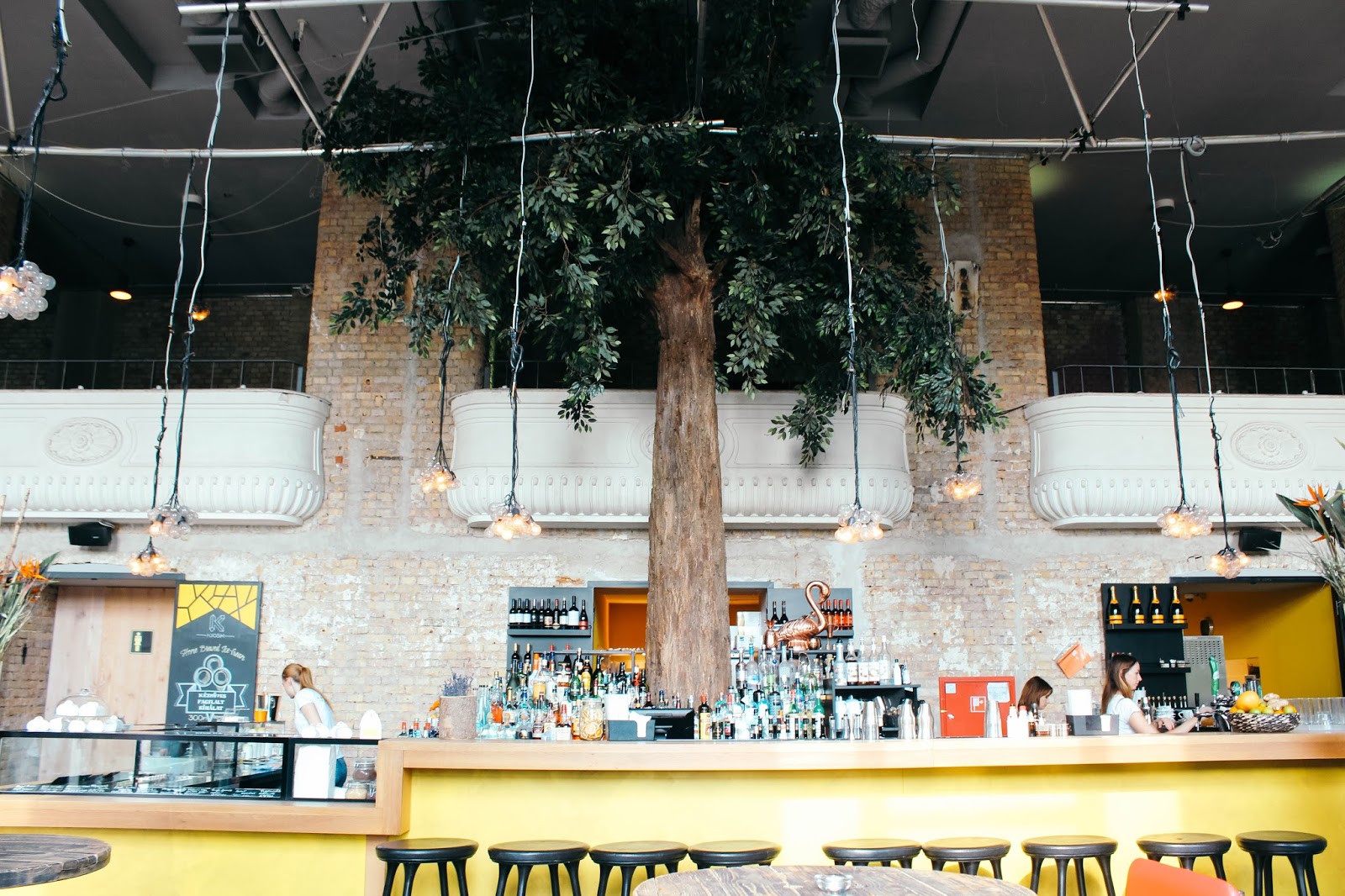 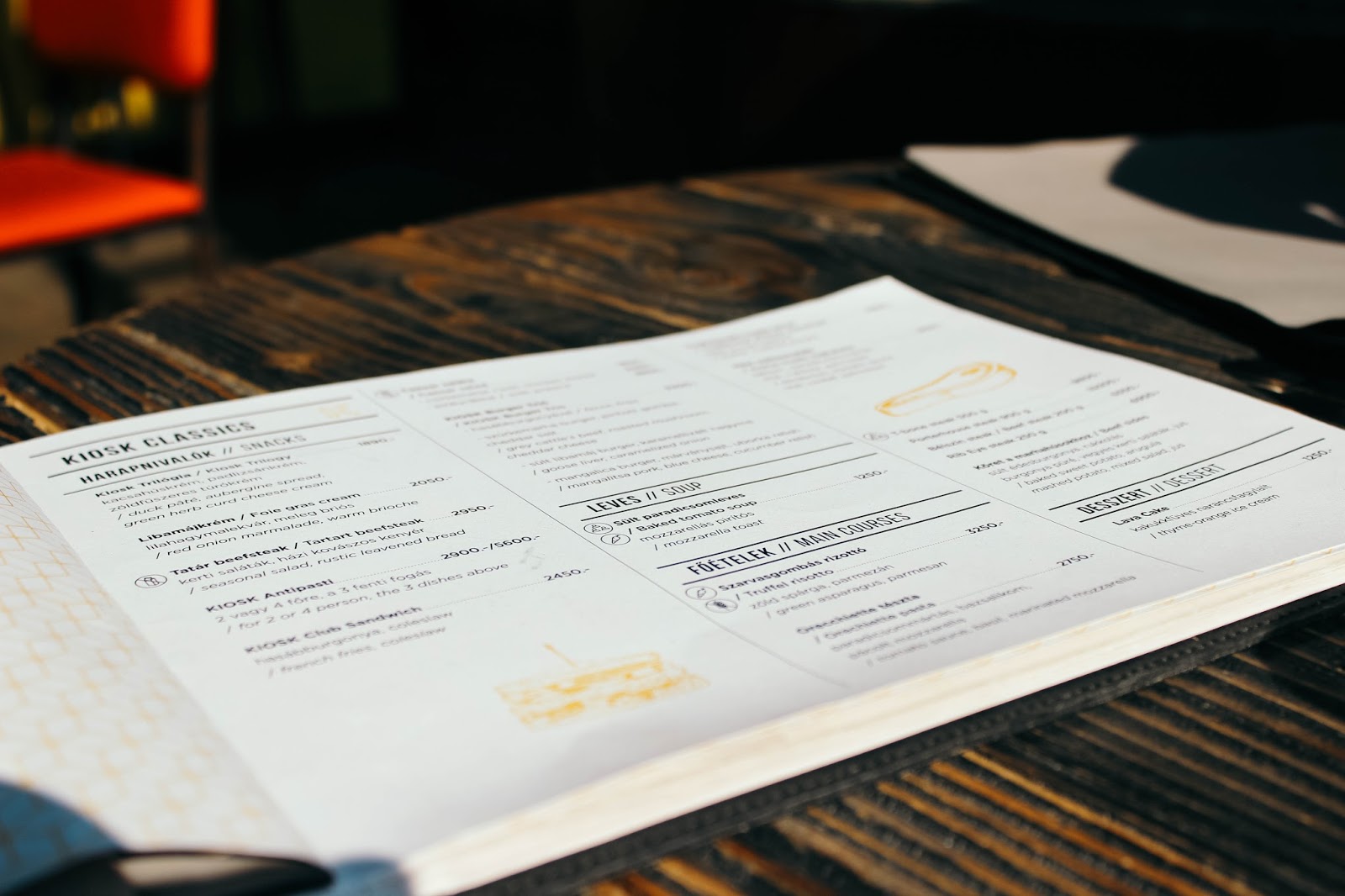 For the tastiest club sandwiches and the best mojitos that you will ever have, Kiosk Budapest is the place to be! Located close to the banks of the river Danube, it is a stylish restaurant by day and a popular bar during the evenings. The menu is small but very reasonably priced and the accommodating staff are always on hand should you need any help. 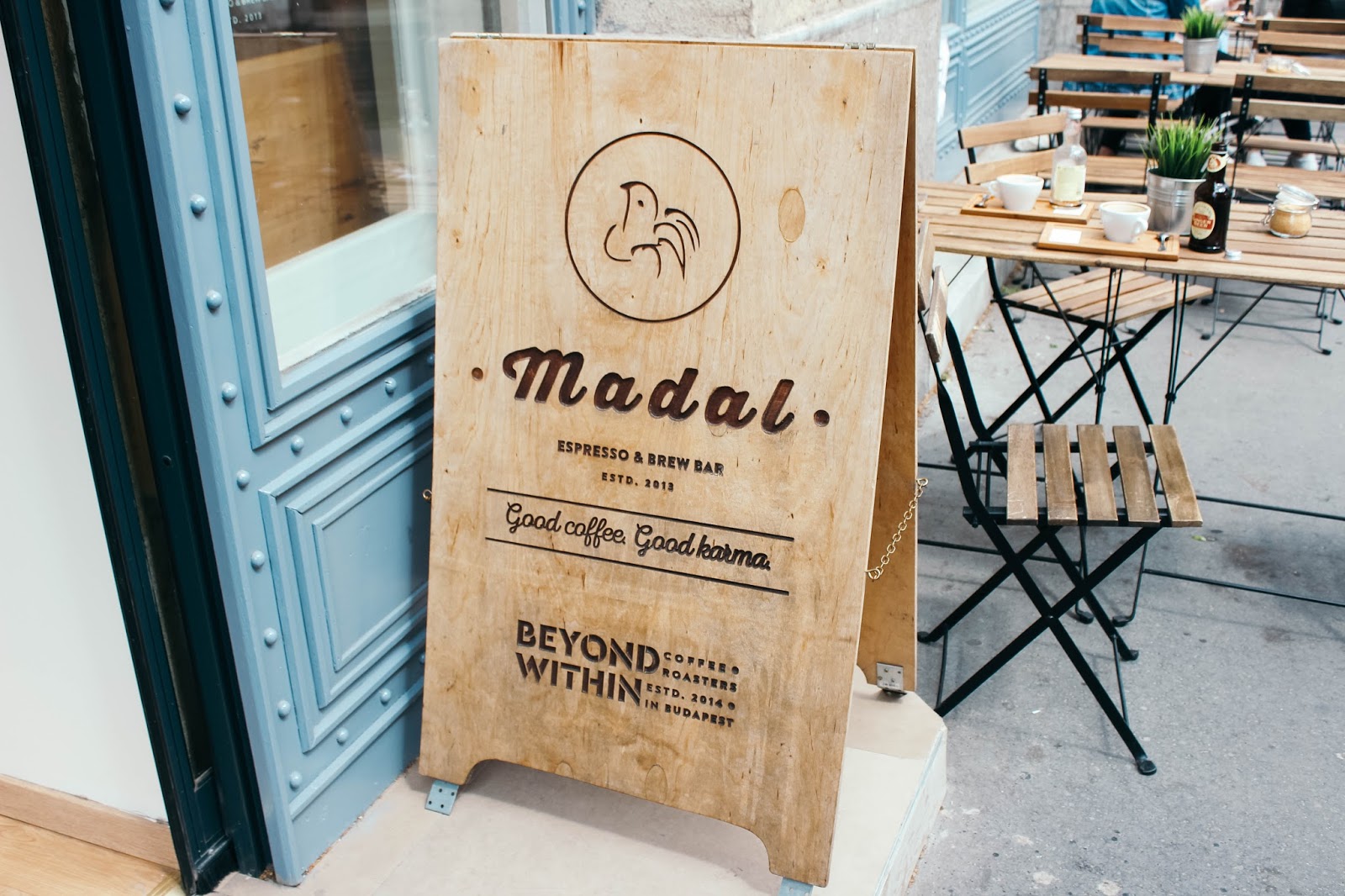 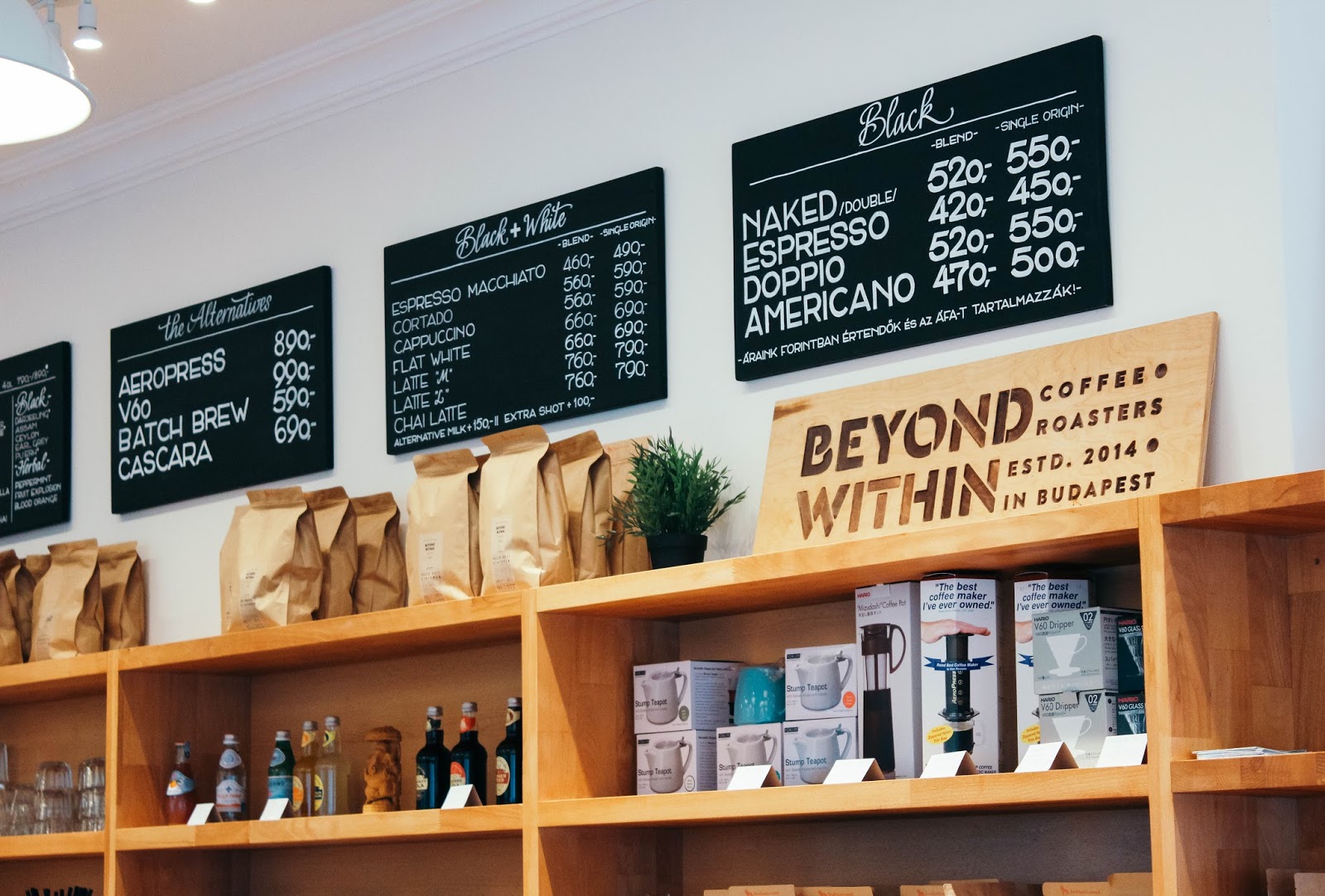 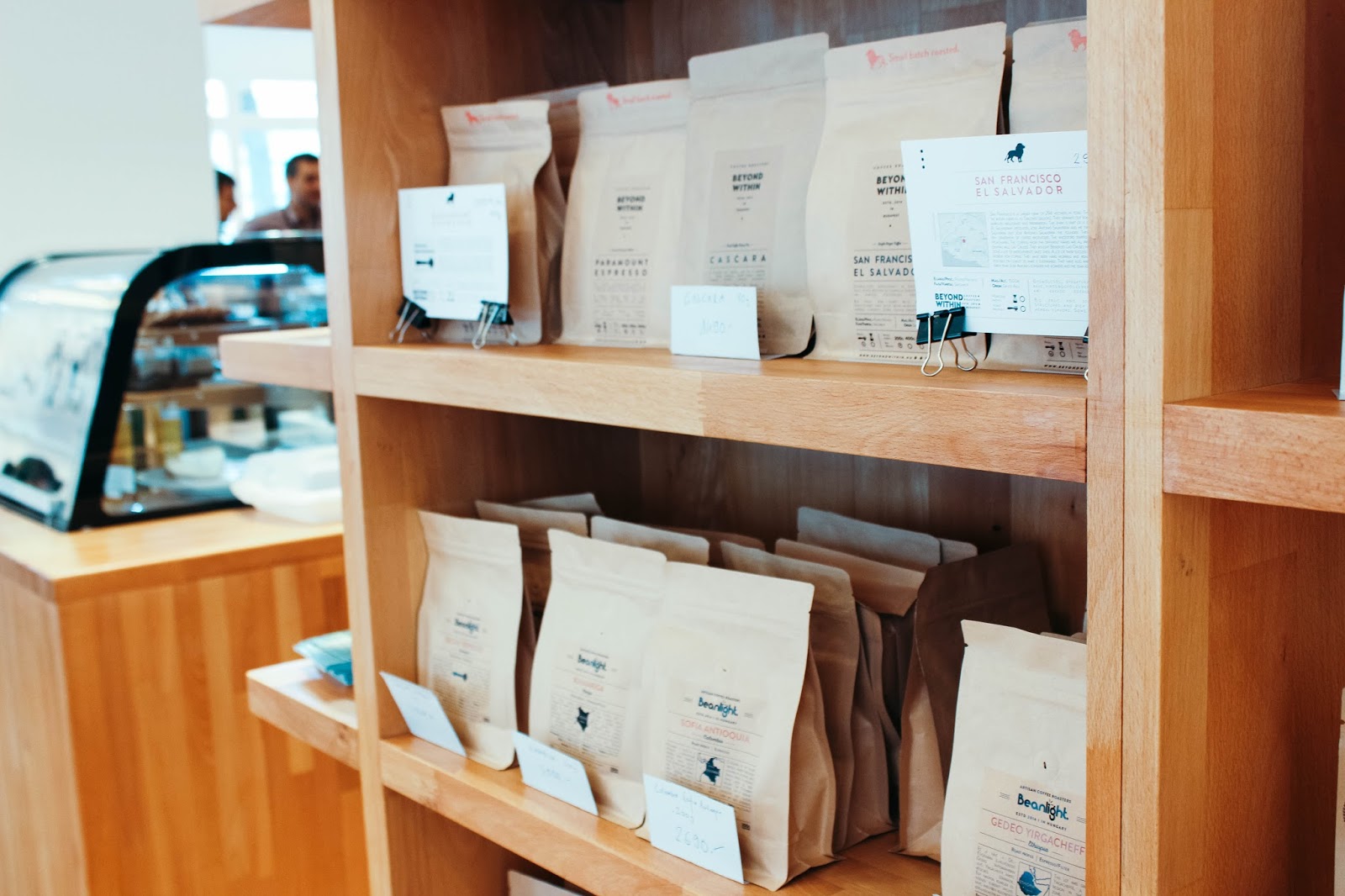 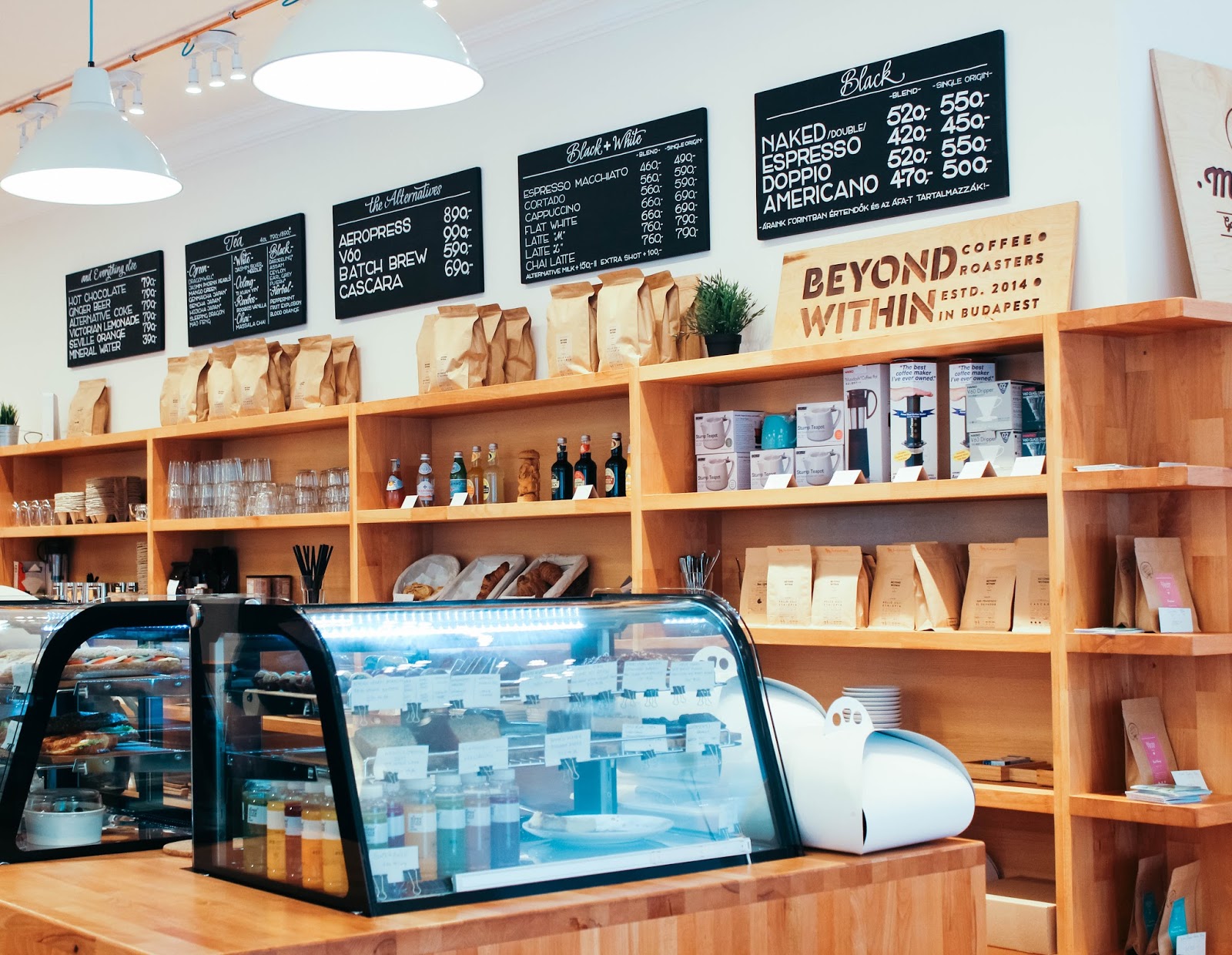 Madal Cafe has three branches around the city and its zen atmosphere is based on the peace philosophies of Sri Chinmoy. I won’t lie, I don’t know much about Sri, but I do know that Madal makes the best coffees and cheesecakes around. If you’re a healthy juice lover, then you’ll have no trouble in that department as they have a great selection of pressed juices and vegan snacks.

Head to Seasons Bistro if you’re after a beautiful dinner setting, complete with a live pianist. Seasons is slightly more expensive than some of the other restaurants on the Buda side of the city, but it is completely worth it – the food is well done, flavoursome and well presented. Do note that it’s a popular location so I suggest booking a table in advance in order to avoid disappointment.

When it comes to bars and club, Budapest is renowned for its ruin pubs such as Szimpla Kert . I personally did not enjoy Szimpla as much as I thought would – many people recommended it to me, but I found it far too busy and definitely a tourist trap. However, just a few doors down you’ll find the Illegal Pub & Club, don’t be put off by the name, it’s a lovely little local pub with the friendliest staff. I’m not sure if my boyfriend and I went on a particularly quiet night, but it was definitely a much more chilled atmosphere when compared to Szimpla and the prices were a lot cheaper too. 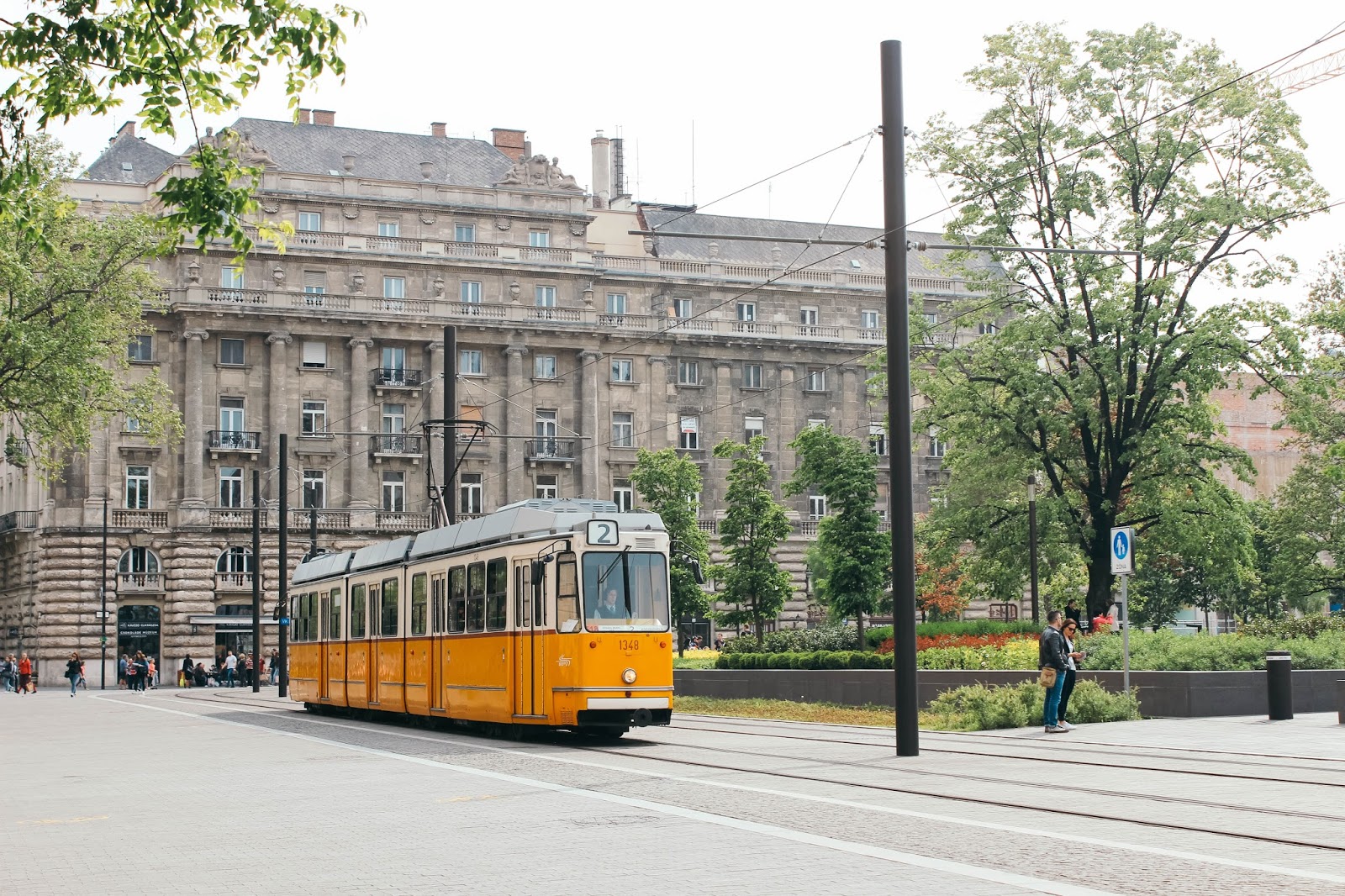 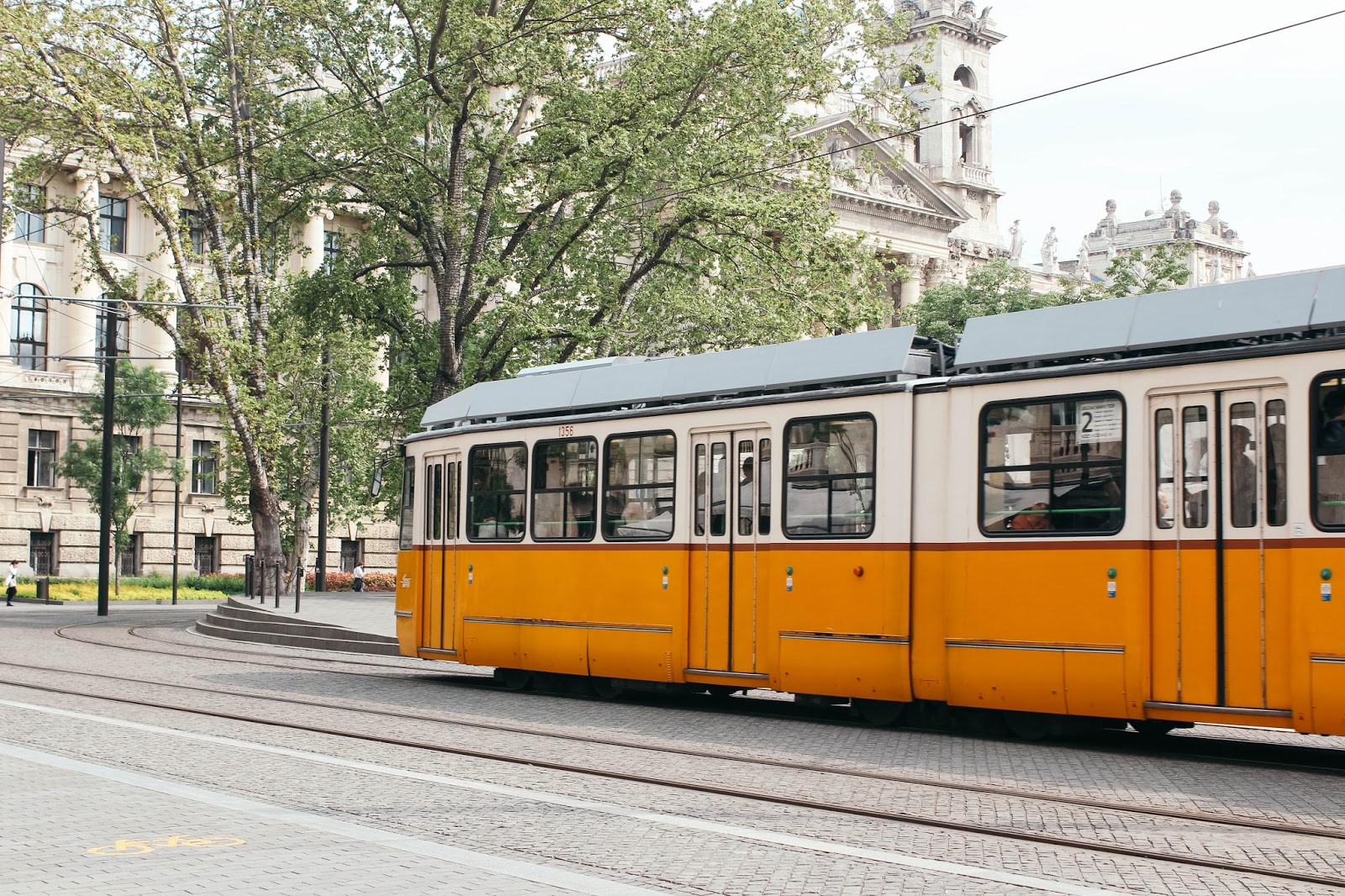 Budapest has a fantastic public transport system including a very popular tram system, making it incredibly easy to get around the city. You could also walk around the city if you’re staying there longer than a few days. However, if you find that you are unable to shake off that Uber addiction, download Taxify – it is the equivalent used in Budapest due to Uber being banned over there (oops)! The great thing about Taxify is that you can pay with cash, so there’s no need to start adding your card to the app if you don’t want to.

Budapest is a surprisngly great city and I now see why it is referred to as the ‘Paris of the East.’ If it’s not on your list of European destinations, it definitely should be now.

This error message is only visible to WordPress admins